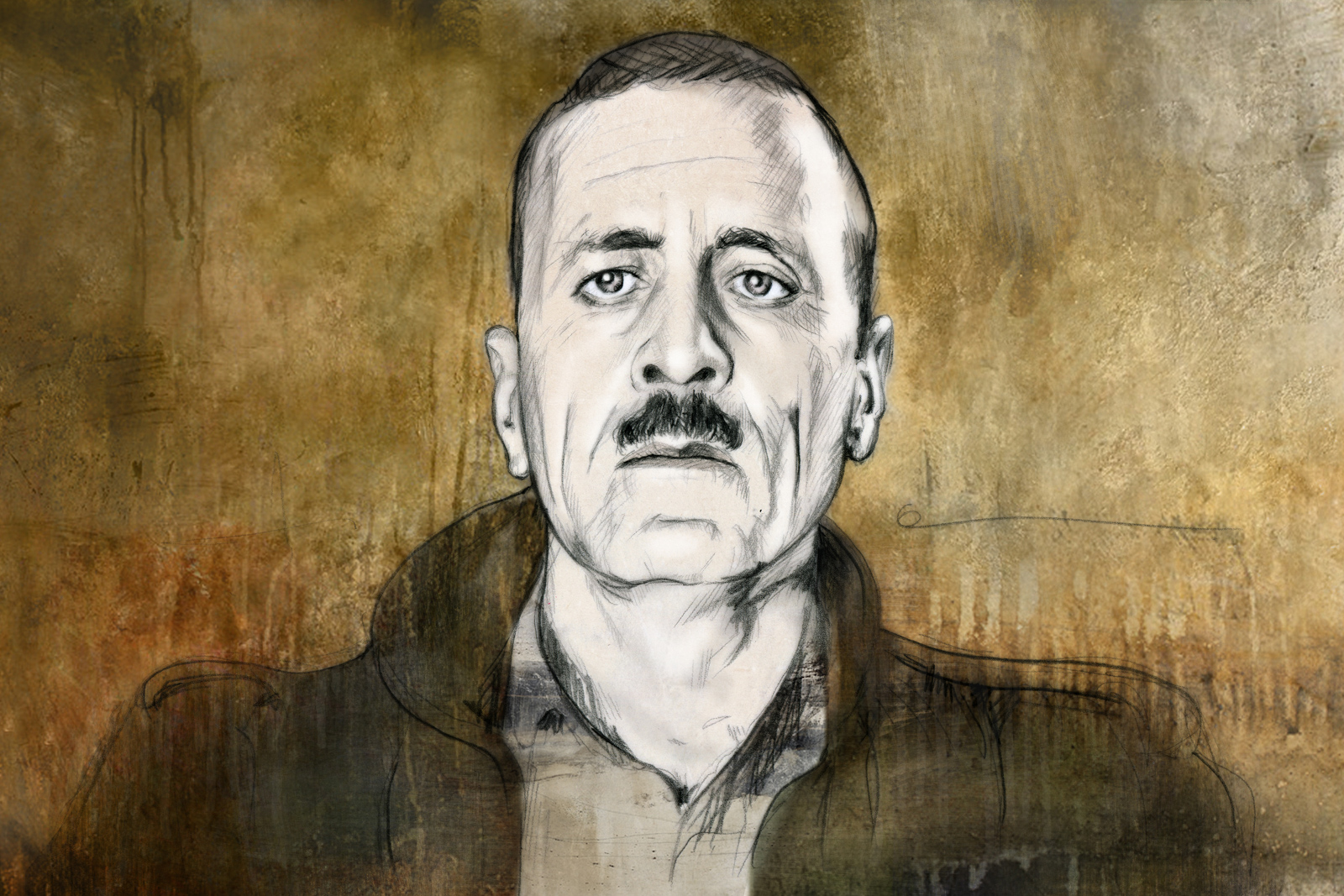 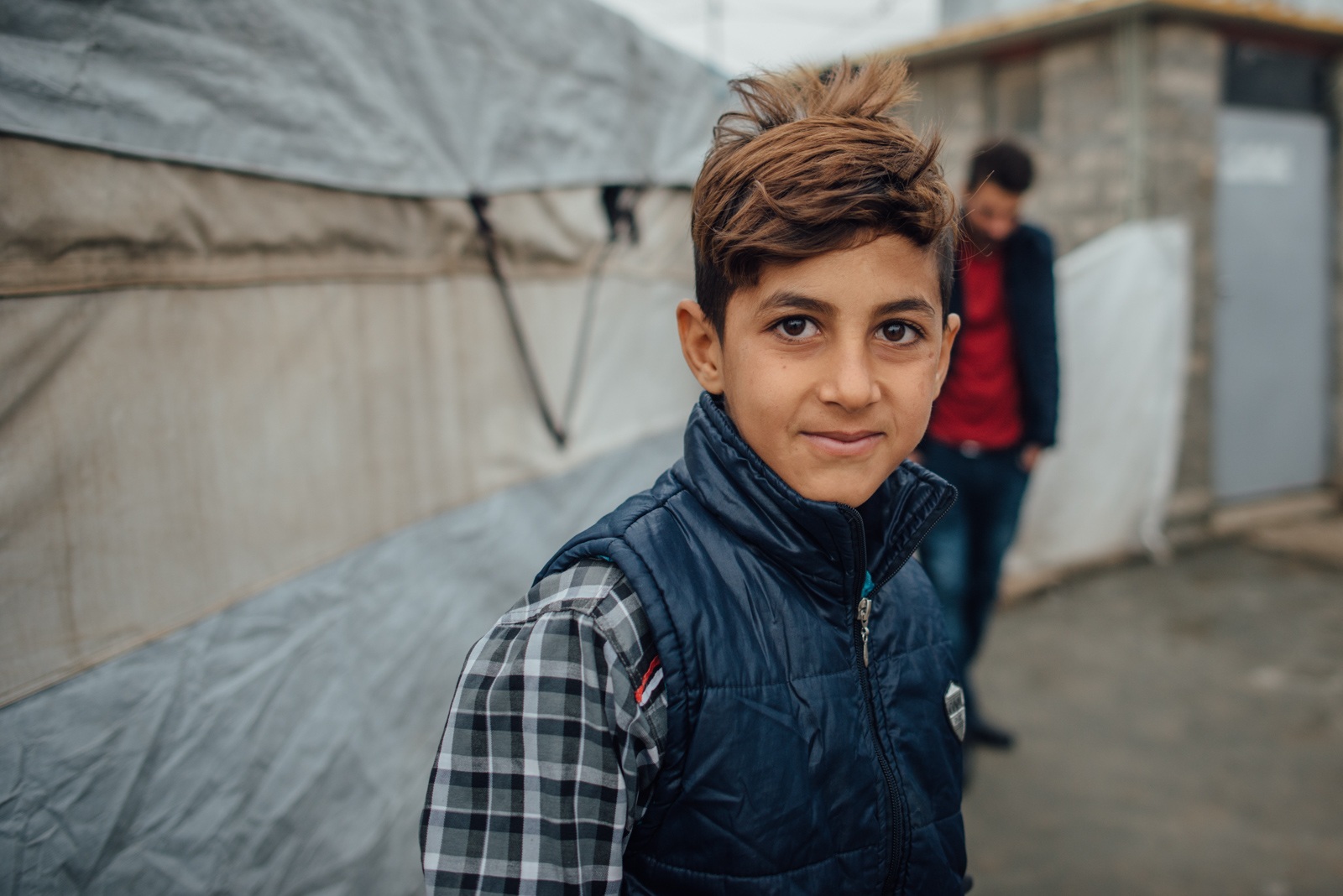 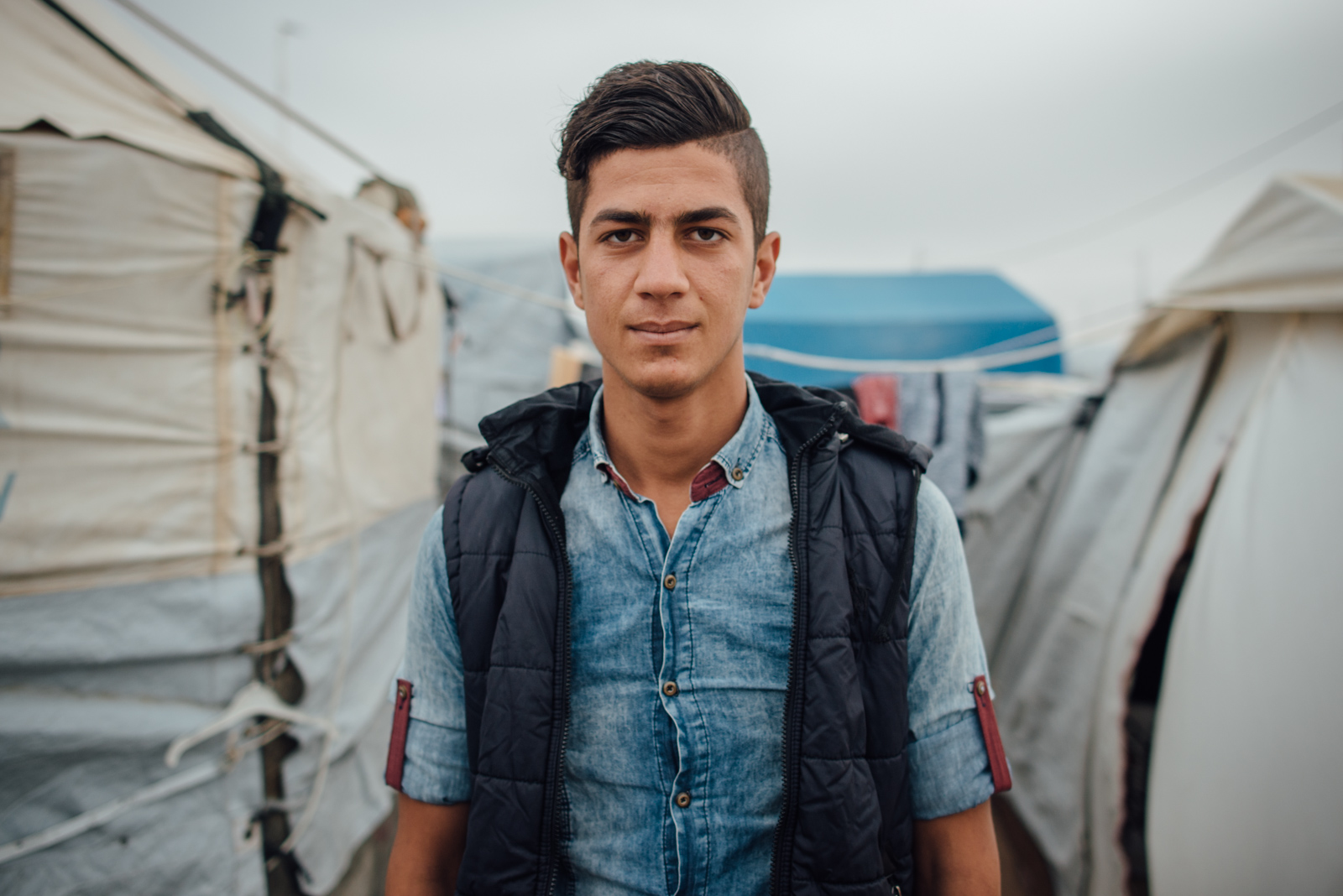 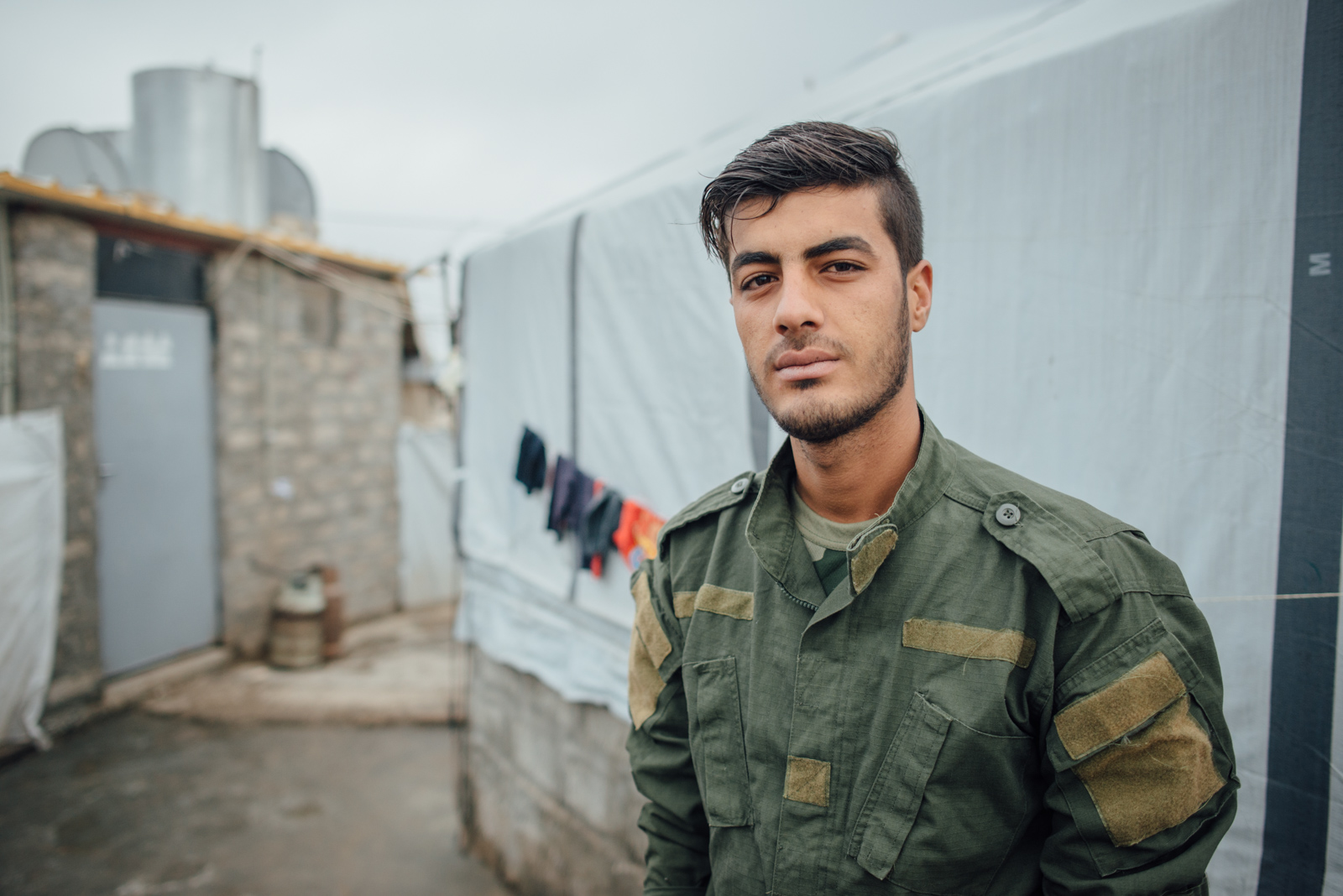 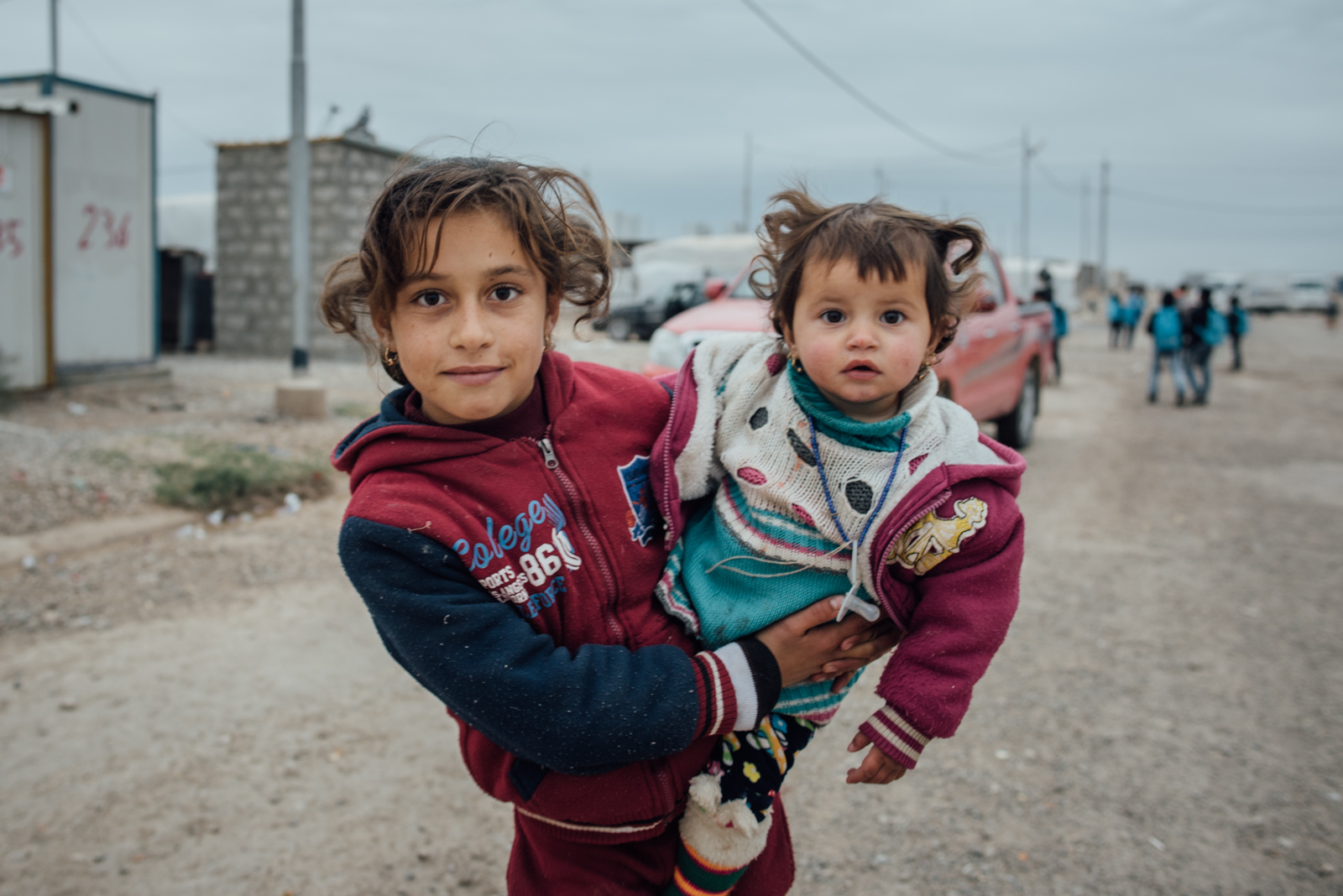 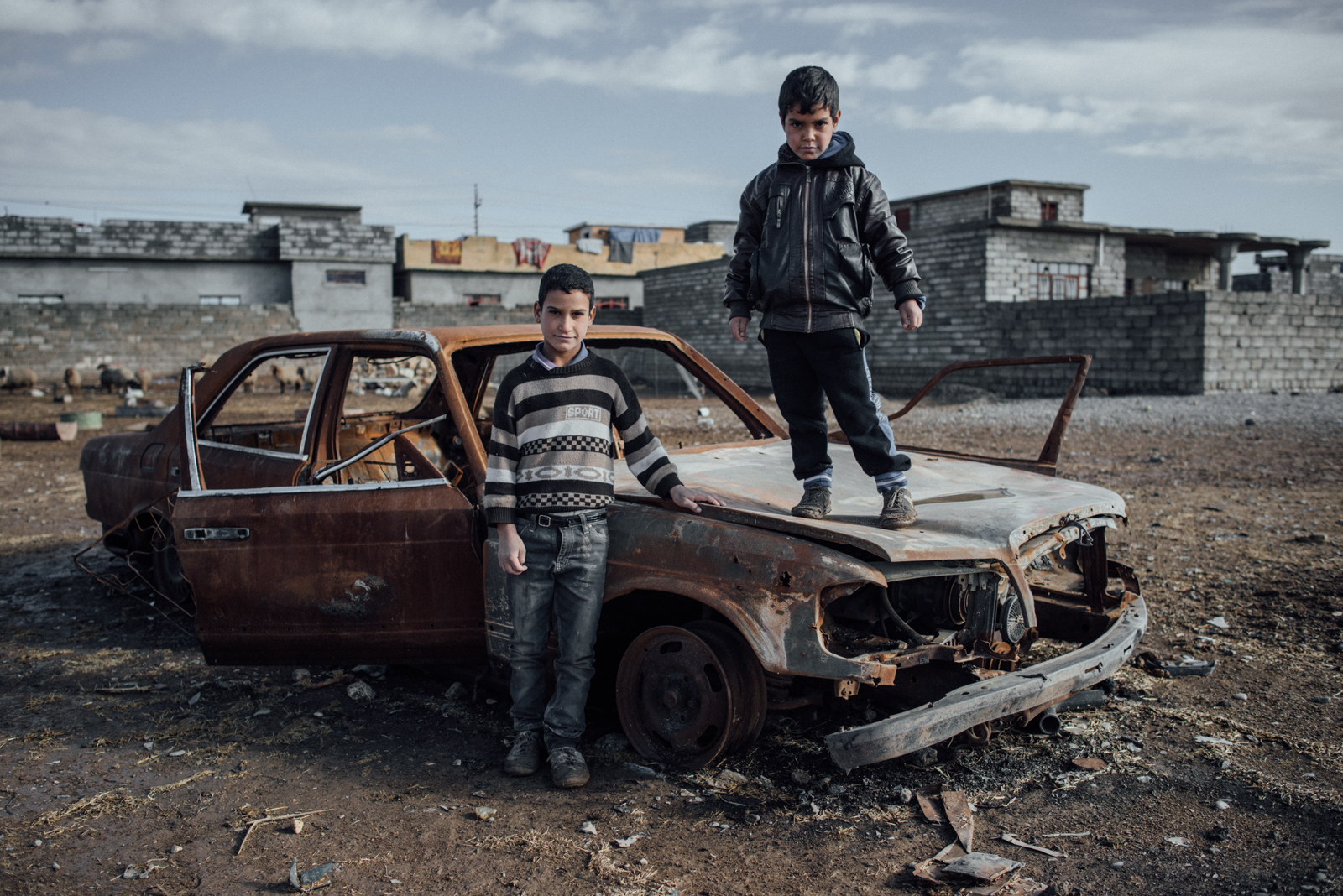 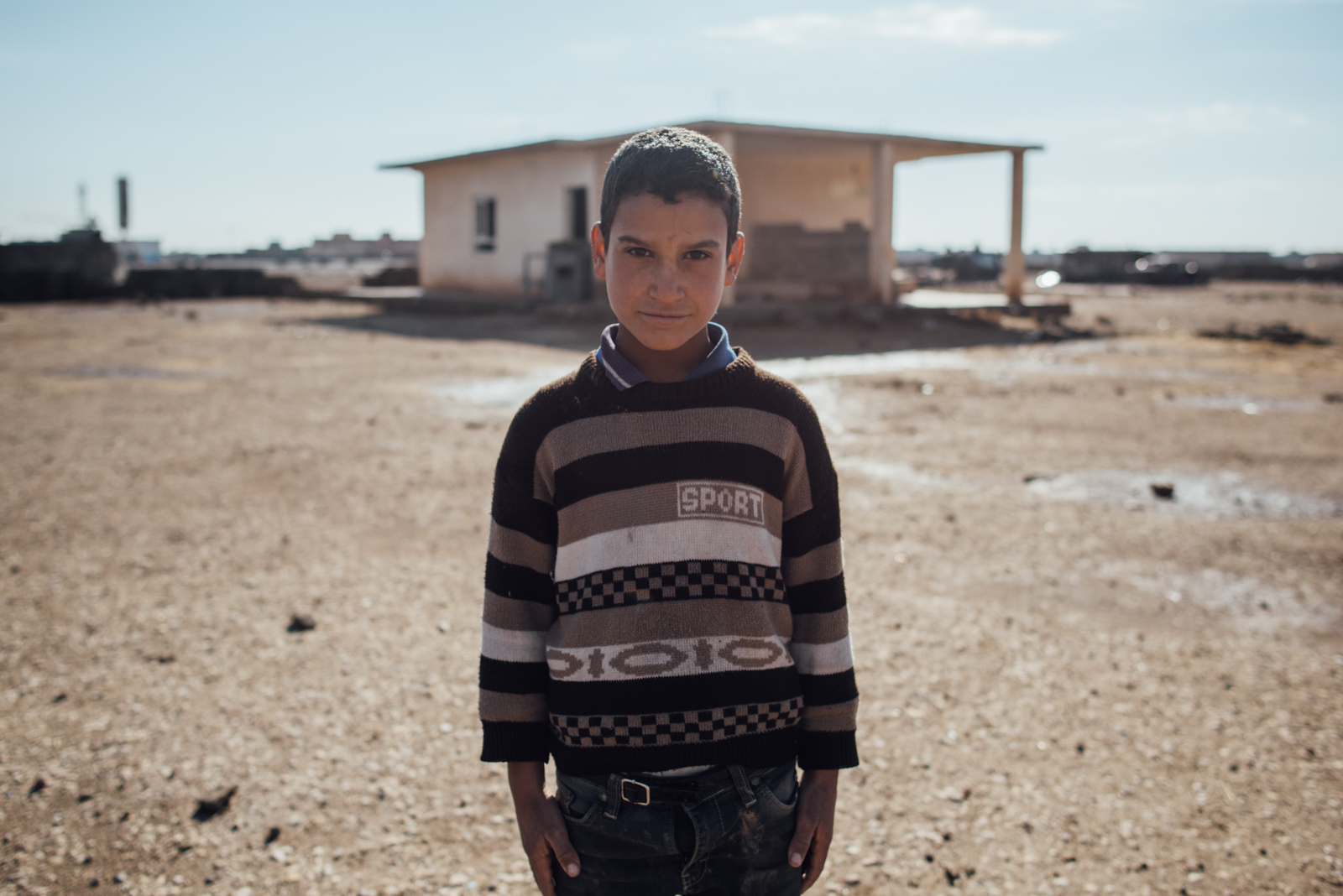 In December 2015 I went to Lesbos in Greece and handed out single-use cameras to refugees.  My idea was to let refugees themselves take images on their route to Europe.  This project is named #RefugeeCameras. One of the refugees I met there [ Firas ] came from Iraq and I asked him, if I can meet his family, which is still living in  the autonomous region Kurdistan.
Firas and his family were one of the 300.000 Yazidis,  who lived in Sinjar (Shingal). The Islamic State (IS) started a genocide there in August 2014, killed thousands and imprisoned Yazidi women as sex slaves.
I met Firas’s father, named Faris Darwish. Faris is a so-called IDP, but also a Peshmerga.  This means he is for 2 weeks per month living in a refugee camp and for another 2 weeks fighting on the frontline against the IS.

Watch THE INTRODUCTION and THE INTERVIEW

Links and additional Info:
• Documenting the Genocide of Iraq’s Yazidis by the NYTimes
• Yazidis still stranded on Mount Sinjar by The Guardian
• Kurdish fighters retake Sinjar by the NYTimes