Episodes are available for free on February 14, 2017

What is Iraq like today – after decades of war and ongoing IS occupation? What stories are being told by people in the self-governed region of Kurdistan about their past and present, and how do they view the future? How are Iraqis living in other parts of the country, where terror isn’t an everyday occurrence? 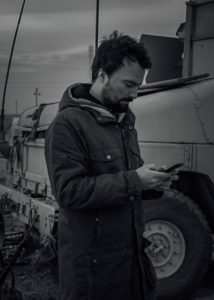 These questions are what drew Hamburg-based photographer and artist Kevin McElvaney to northern Iraq last year. He travelled to find answers, and get a glimpse behind the Western world’s often one-sided perspective.

Interviews allowed McElvaney to get closer, both metaphorically and geographically, to the last Islamic State (IS) stronghold, Mossul. The interviewees he met along the way were diverse: young and old, men and women, soldiers and monks, and even an IS fighter. The interview process, on the other hand, always followed the same concept: alone in a room, in front of a two- way mirror hiding the camera, the interviewees read and answered a range of biographical questions about their past and present. The final question completed the social experiment, drawing on a theory by the psychologist Arthur Aron. The theory states that 4 minutes of eye contact will fundamentally change the way we see people.

McElvaney asked his interviewees to imagine their future. They were asked to simply stare into the mirror in silence for an unspecified length of time. The viewer sees this person on the screen in a moment of self-reflection, and can look into their eyes – what is happening to the interviewee during these few minutes? Does this experience move, or even change the viewer?

[ THE MIRROR PROJECT ] is more than a project to counter the one-sided view and representation of Iraq. Rather, McElvaney’s video project searches for the ‘indescribable’ side of war, and seeks to give this region and its people not only a voice, but many voices – and captures images and words that make the heterogeneity of the Iraqi as well as the Kurdish reality and identity more easily understood.

[ THE MIRROR PROJECT ] is Kevin McElvaney’s first video project. The interviews will be shown for the first time in the ‘Social Bus’ on 14.02.2017 during the Berlinale, and published as episodes on this website:

The following people will answer 6 questions within 12 minutes.
There was no-one else in the room.
They decide what they tell us and how detailed they will answer.
For the 6th question they have to look into a mirror and think about their future, without saying anything.

[ Now its your turn: look at them and try to read their thoughts ] 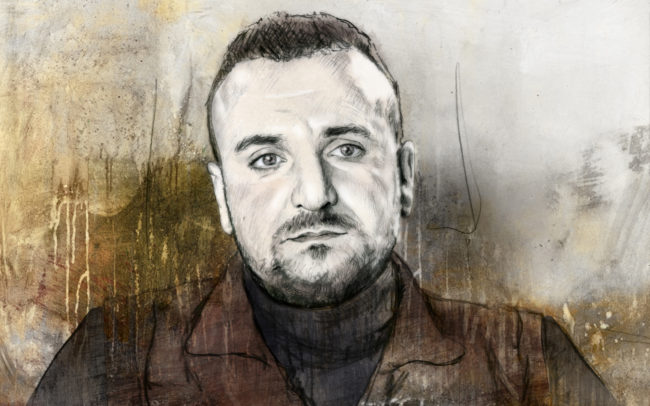 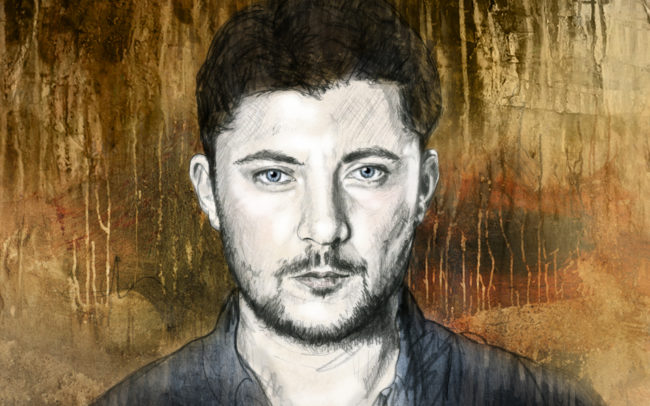 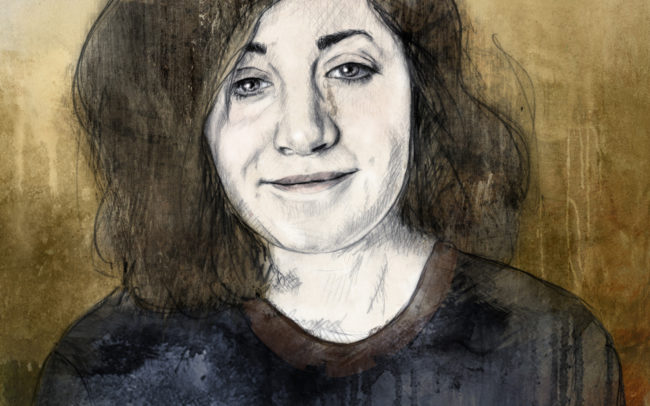 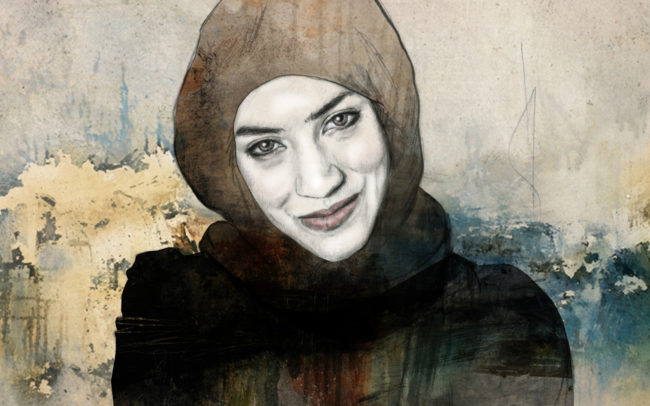 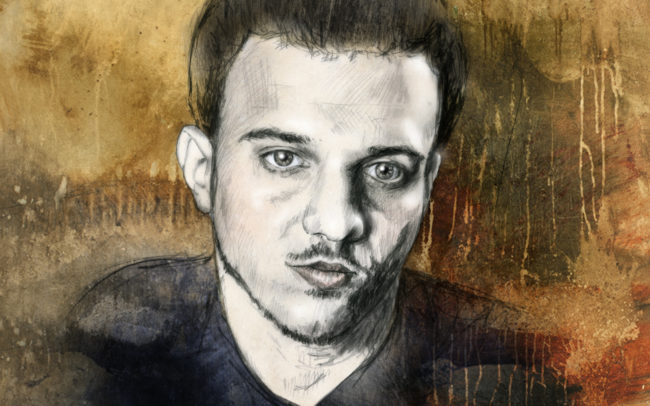 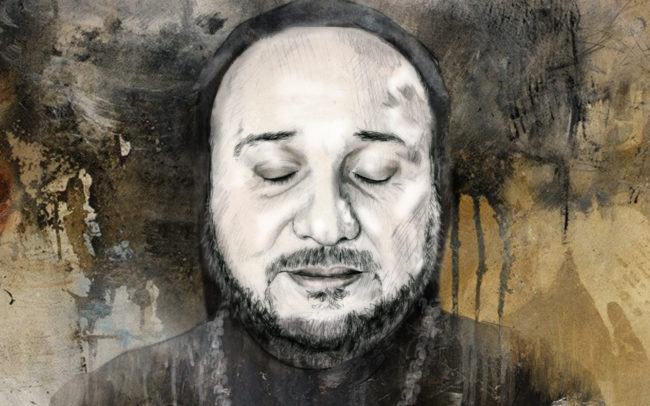 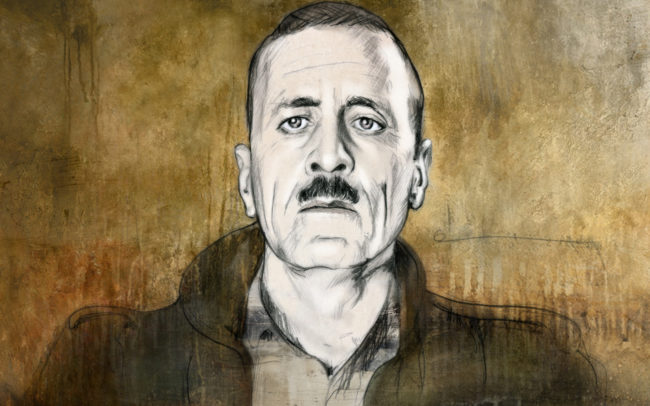 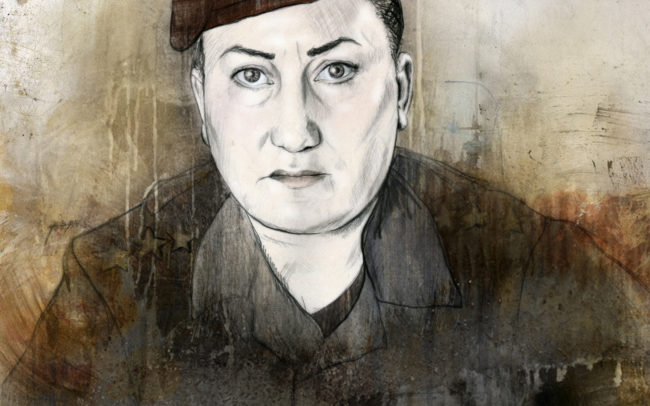 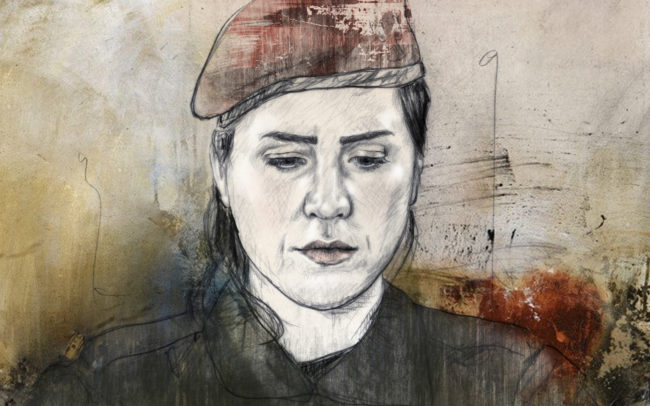 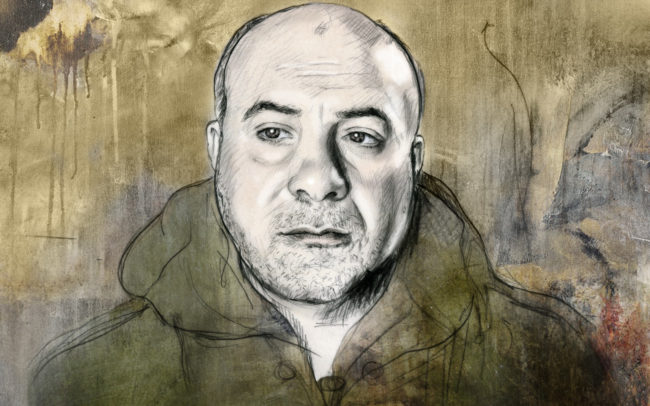 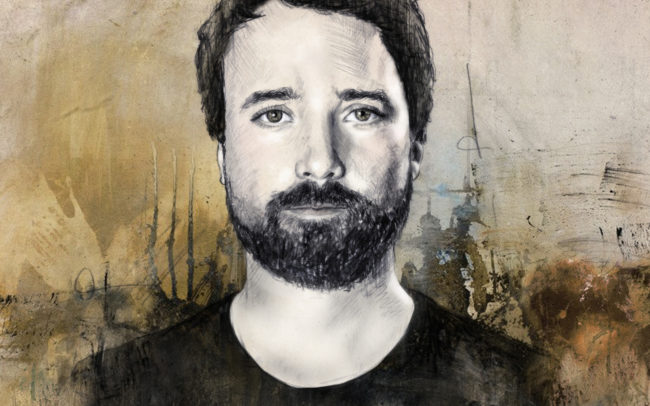 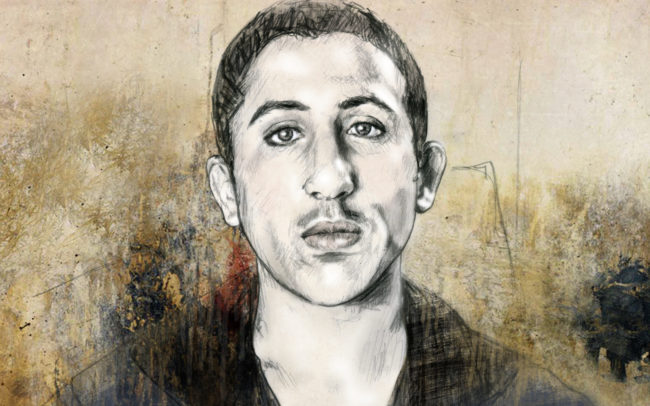 Who worked on this project?

[ THE MIRROR PROJECT ] is the result of motivated and talented people, who haven’t worked together before. Initiated by Kevin McElvaney, who was the ‘creative mind’ and producer of these Episodes, the following people joined and contributed their work and time, so [ THE MIRROR PROJECT ] became reality.

I have never been to Iraq or Kurdistan and knew no-one. Thanks to Alin Ertan Toprak and Rosa Karim from Germany, this changed immediately, after I put my feet on the ground in this unknown region. Kawyar from the Peshmerga Media Office in Erbil opened us all checkpoints and linked us to the high-rank officials in KRG.
Besides them, Timon Koch suggested Massarra, from Interview #4 for this project, after I met him in Erbil for the first time.

Translator and Fixer on the Ground

Getting around in a region, that speaks at least 3 different languages is complicated. Thank you Hama (!), Farhan and Alan for helping me so much and often believing in this project more, than I did myself. Great that I had so passionate and motivated people next to me, instead of ‘professional’ fixer.

Translation of the ‘Interviews’

Back in Germany the Sprachkanzlei Lüneburg | Hamburg and their partners, translated my interviews from 3 different languages into german. My mother and friends from Kurdistan helped me with the next steps. The subtitles are a result of their work.

By accident I crossed Julia Massows illustrations on Instagram during my trip. I asked her, if she could draw my characters in a similar way and she agreed: thanks to her I can present the main-characters of this project in a proper way. Send her an eMail, whenever you need beautiful drawings like these.
Linda Salicka produced the ‘Logo’ like I wanted it to be, but if you give her some space, I bet she can deliver even better.

Starting your first video-project without any experience soon reaches it’s limits. In the end Marvin Dibbern was my professional right hand, so audio and video became a perfect match.
Thank you Jana for getting us in touch!

I am a bad writer, but have wonderful friends: thank you Teresa and Ava! It’s not my quality to bring ideas and visions on paper, but both of you helped me out once more and I know, I can always rely on your constructive feedback, before such a project even started. 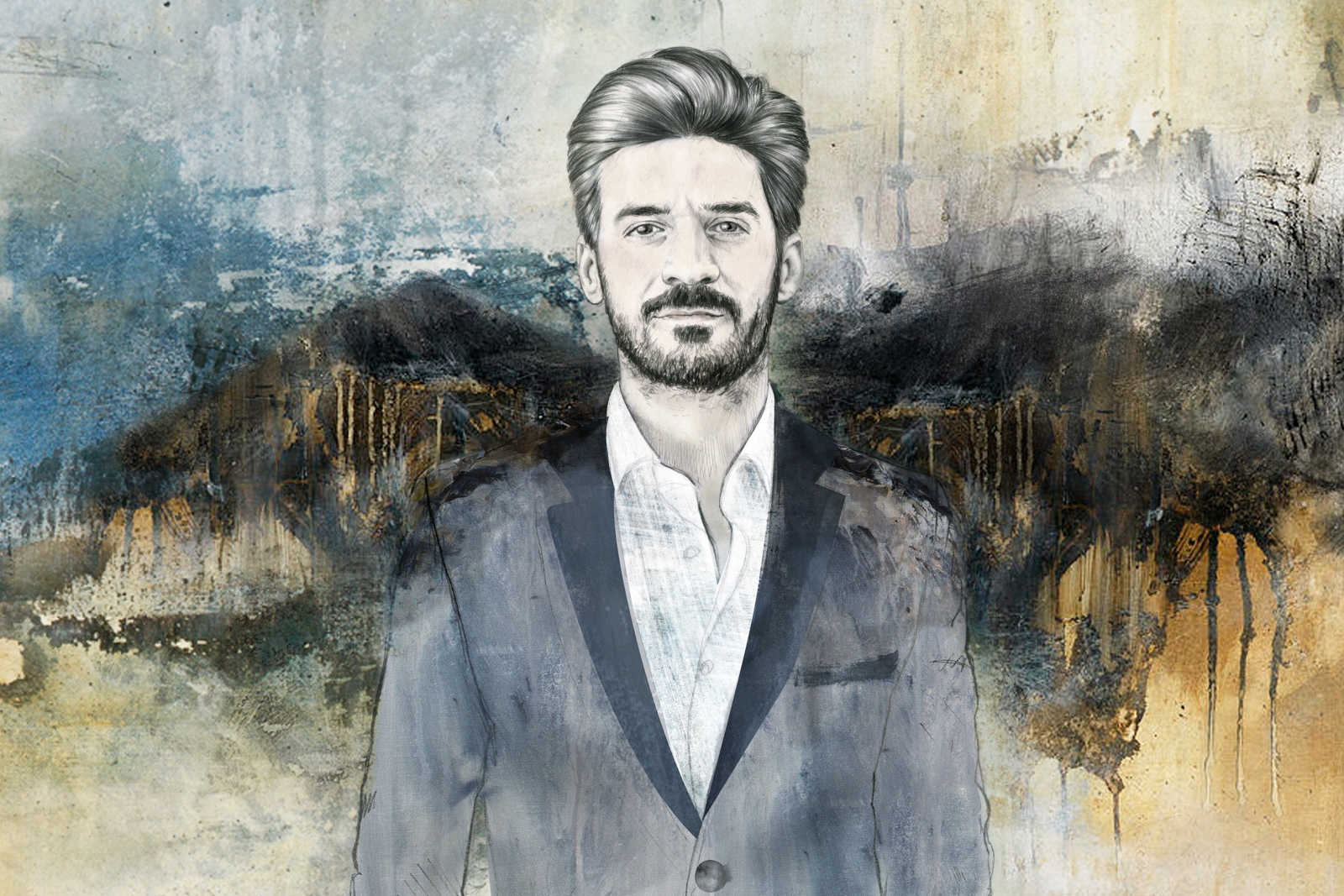 Special Thanks to Hama, who was not just my Driver and Translator.
After Hama heard about my Project, he arranged things to join me as much as possible. There have been many moments, where he just pushed the limits and was believing in this Project more than I did. Thanks for this and bringing me home safe from the weirdest situations and places – and for being such a stylish and funny companion.

[ The Mirror Project ] was published on

Receive Updates about this Project and upcoming ones

This Project is by 100% self-funded.
The expenses for working in this region for 3 weeks, post-production of 5 weeks and putting it together on a website like this have been several thousand Euros. If you like these episodes and want me to realise projects like this in future again, please feel free to donate through PayPal and send an amount of your choice.
Thanks for your support!