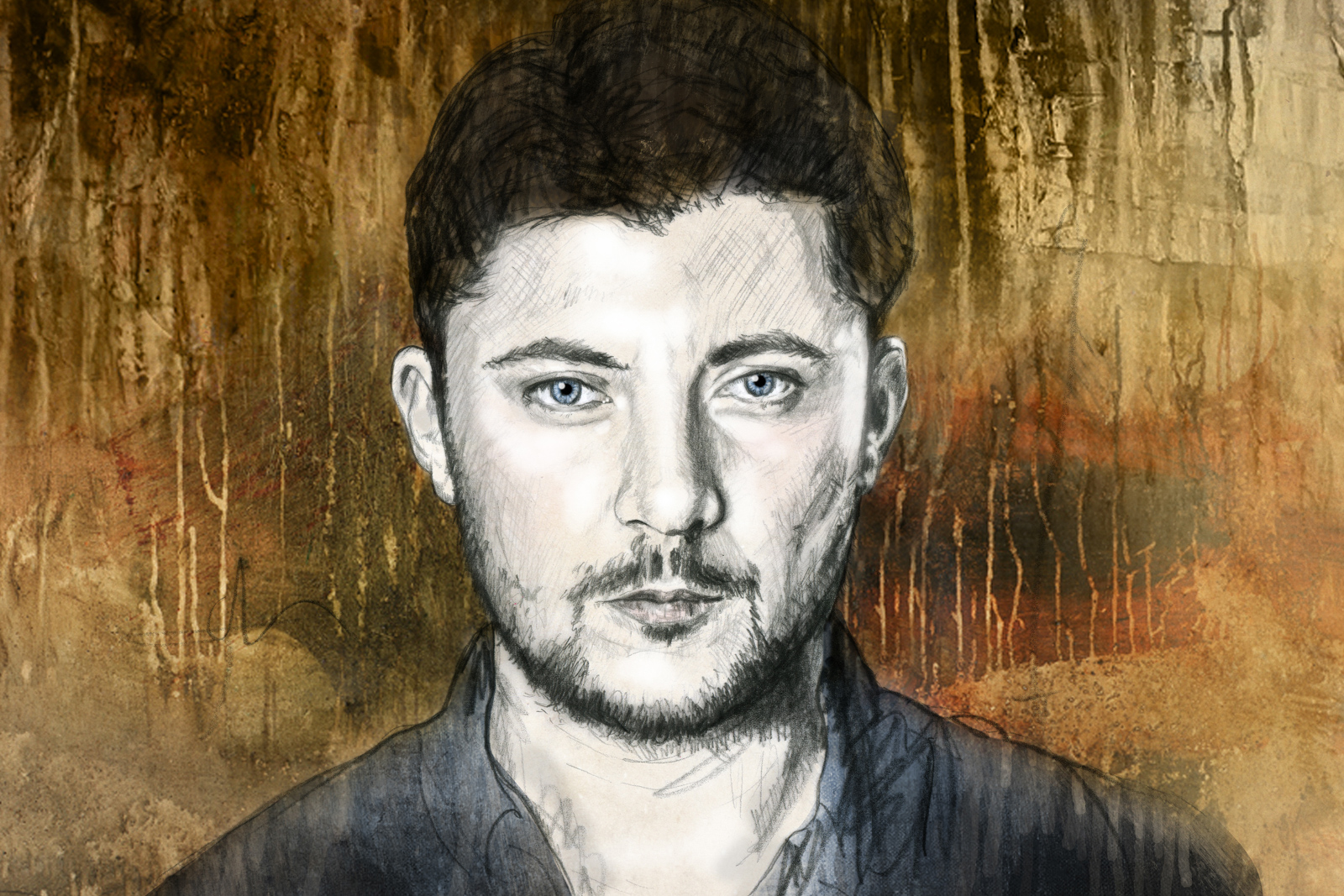 With the help of an American NGO, Rezheen raised money  to build a community house for the children in Camp Charmo, where Haidar lived in. Like many people I met in Kurdistan, he is supporting IDPs in his region and tries to help them out as much as possible.
Originally I didn’t plan to interview Rezheen,  but after a while I realised how well-reflected and different he is observing and judging his environment.  The next day I asked him, if he would like to join this Project, because I think he is a great example of the open-minded youngsters I have met.

Watch the THE INTRODUCTION and THE INTERVIEW