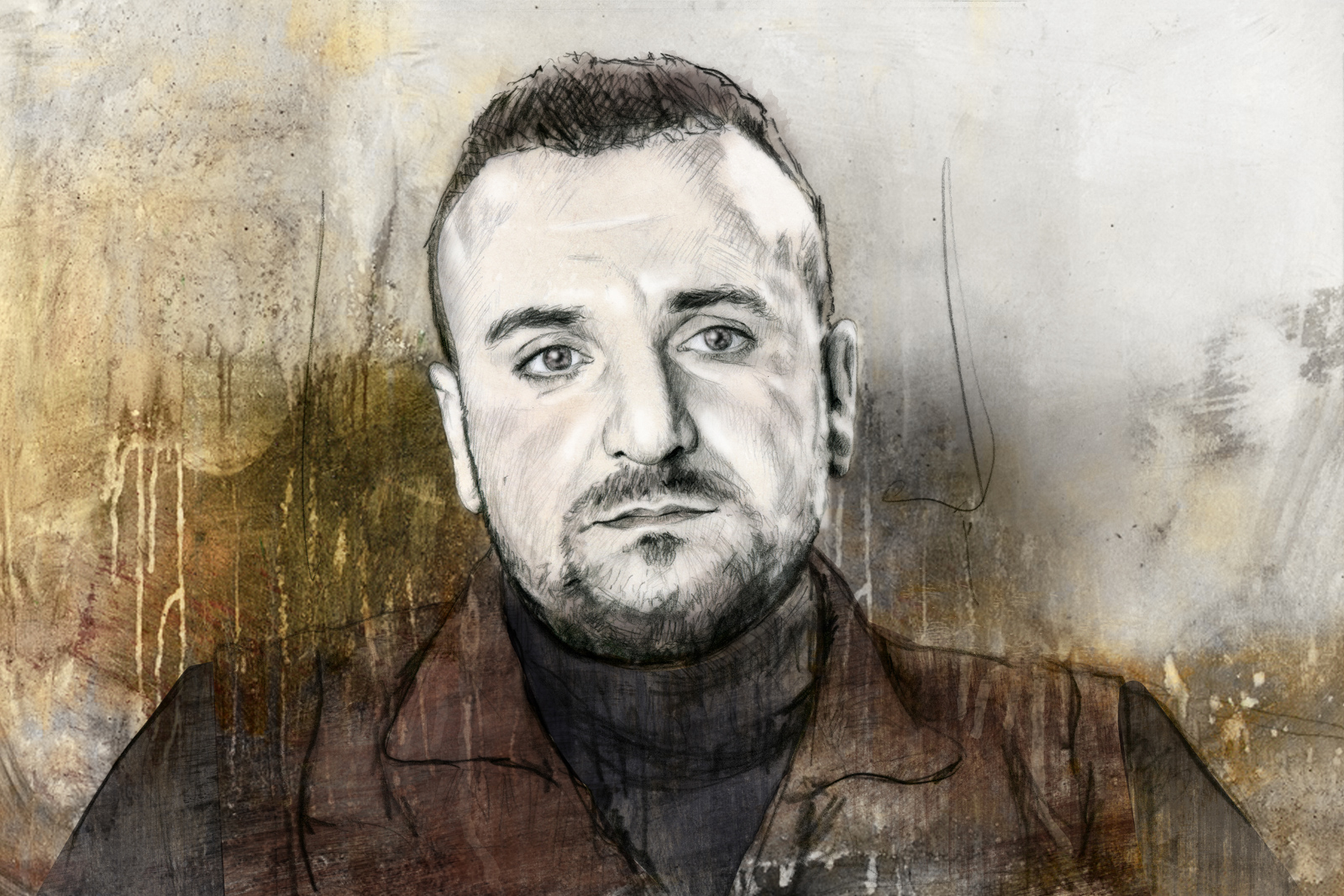 Haidar Fadhil Abbas and his family live in Camp Charmo,  which is located near Sulaymaniyah.  Camp Charmo is one of the first Camps for  Internally Displaced People, so called IDPs. IDPs stay within their own country and remain under the protection of its government, even if that government is the reason for their displacement. As a result, these people are among the most vulnerable in the world.
Iraqi civilians suffered the most new displacement, with at least 2.2 million displaced in 2014*.There are 36 families and 80 children living in Camp Charmo,  which was built by a wealthy Kurdish business man. All residents fled from the same village near Mossul two and a half years ago, after the Islamic State invaded their region.

Watch THE INTRODUCTION and THE INTERVIEW